The Significance of Platinum Being used to construct RTD Temperature Sensors

Request a Free Quote For 1 Piece to 1 Million Pieces

Have a Technical Question? Ask an Engineer

Enter any two known values and press calculate to solve for the others.

The Significance of Platinum Being used to construct RTD Temperature Sensors

RTDs or resistance temperature detectors are commonly used to accurately and quickly measure the temperature of applications. These devices can be constructed using various materials such as platinum, nickel, copper, nickel- iron, etc. These different materials can have an effect on the functionality of the RTD.

How Platinum Films are used to Construct RTDs

RTD designs where platinum film is used are very common. This is because platinum, being a principle metal, has the largest available temperature range and the most stable resistance vs temperature relationship. A 0.0001 inch thick layer if platinum is coated around a small ceramic chip. The resistance path is then etched or cut into the platinum coated chip using chemicals or a laser. The chip is then placed into a protective layer of glass. Lead wires are then welded to the platinum covered ceramic chip. To ensure a better connection the welds are then covered with epoxy.

Platinum film is used in the construction of RTDs because it is stable, provides repeatable and measurable results and has a broad temperature range. The way RTDs are constructed makes them more rugged and reliable in harsh conditions which is why it can be used in industrial and critical applications.

Although the functioning of platinum is better than that of other materials, platinum was not preferred by many customers due to its high cost. In recent times the price of the material has dropped into an affordable range. This decrease in price has made it so that platinum is almost exclusively used in the production of RTDs. This has made these devices more reliable and led to their increased popularity. 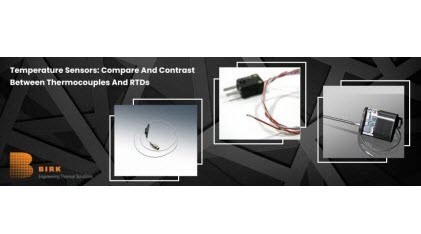 Temperature Sensors: Compare and Contrast Between Thermocouples and RTDs 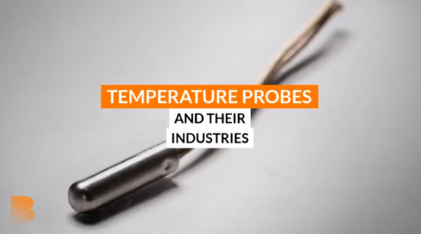 How Temperature Sensor Probes are Useful for Industries 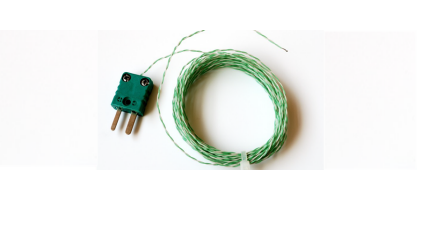 Why Thermocouple Sensors are Optimum Solution for Temperature Measurement 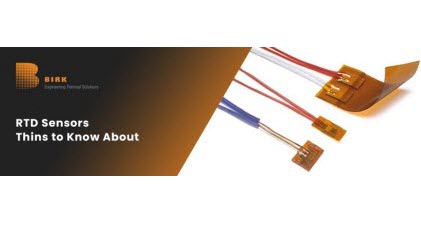 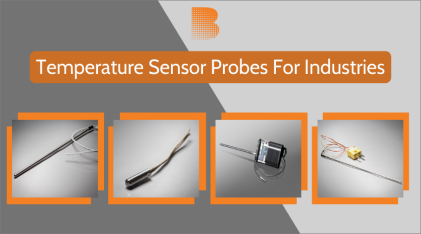 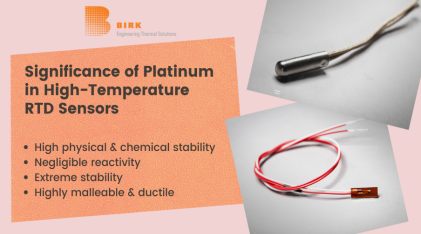 Why Use Platinum in RTD Temperature Sensors? 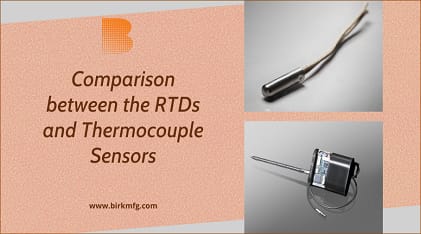 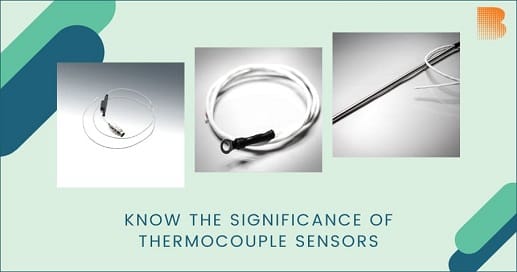 Flexibility and Usefulness of Thermocouples as Sensors Explained 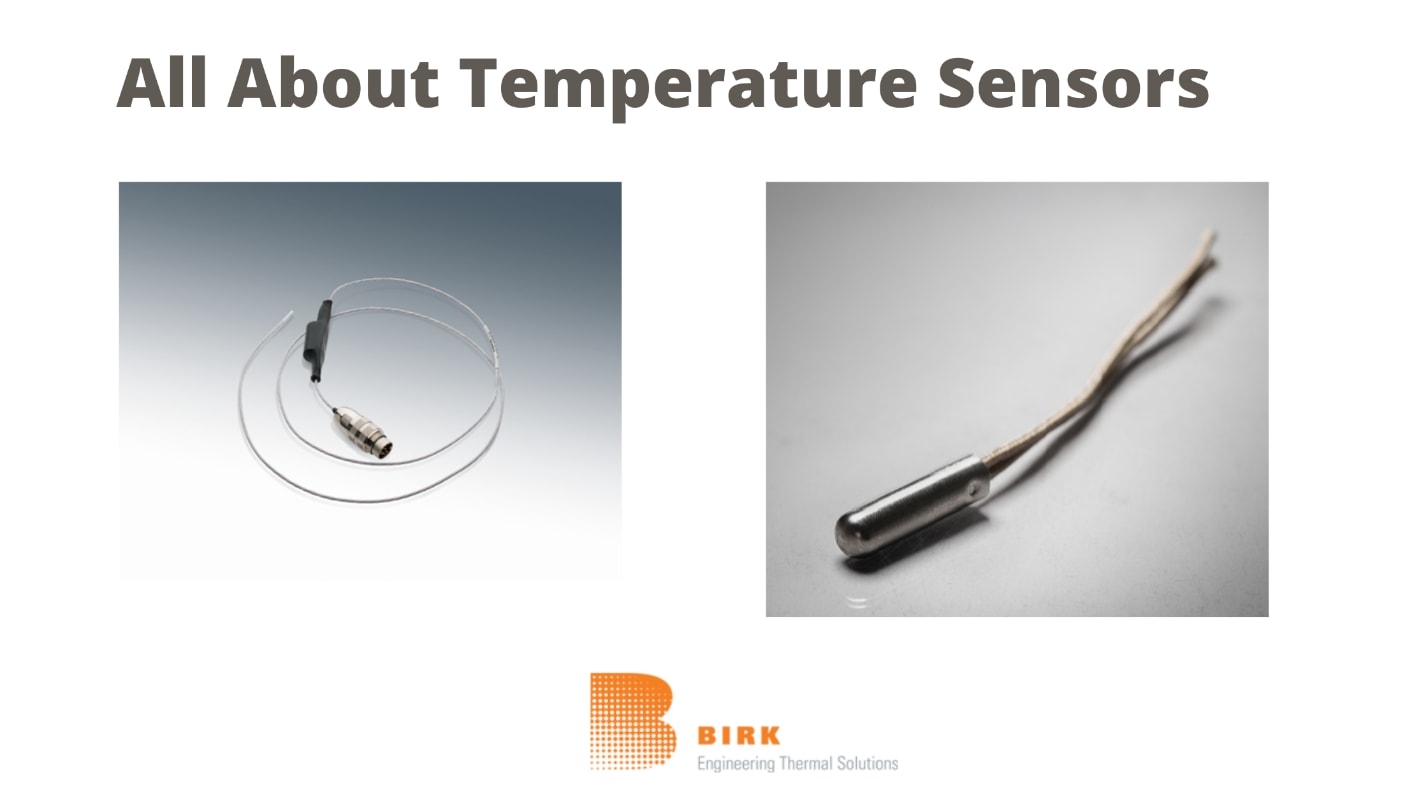